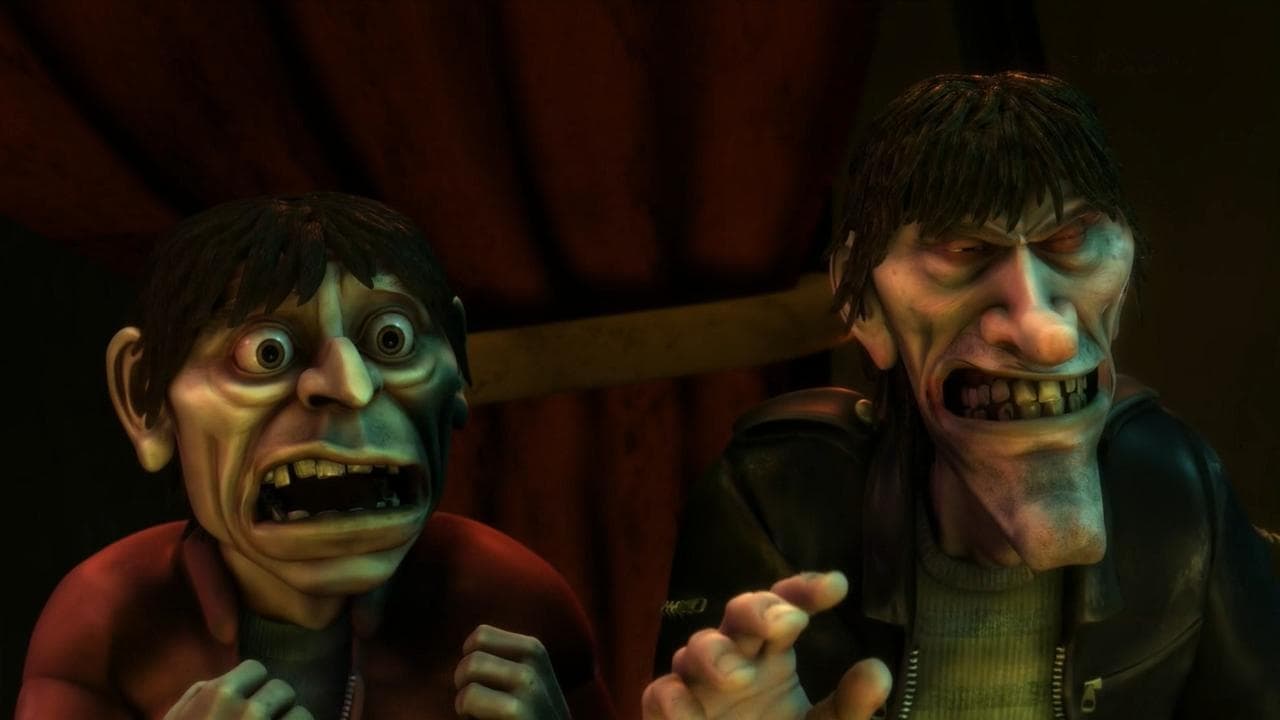 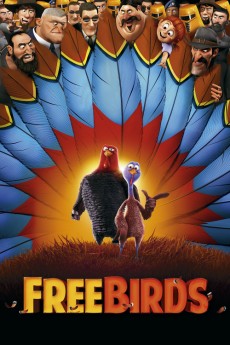 I came to this movie because of a list of movies that were purportedly calm and soothing. This is definitely not calm nor soothing; it is very anxiety-ridden especially for those of us who have worries about forced mental hospitalization, 'cuckoo's nest'scenarios, forced shots, time constraints, being chased, fights, and other stressful scenarios. There's some unseemly/sexist relationship that is typical of the time, particularly the perfectly capable medical assistant who chooses to stay with a man who continually disrespects her and has a weird power-imbalance relationship with her, even though she would be way better off with the protagonist. Not sure why she chose the man who treats her badly over a handsome calm one who treats her well - but it was frustrating. The ending was also inconsequential, with them just walking off into the sunset, even though it would have been way better to end it with a scene of all of them at dinner as 'promised' by the script. It's a memorable film but it put me in an unhappy mood as it's way more fast-paced and anxiety inducing than I expected.