A group of 39 Palestinian refugees were waiting in a restricted area of the Barcelona airport for a fifth day Friday after they used a stopover of their South America-bound flight from Cairo to request asylum in Spain, the country's authorities said.

Police are investigating the charter flight that flew into Barcelona on Monday, a spokesman with Spain's Interior Ministry told The Associated Press.

The flight from Cairo had the Ecuadorean capital, Quito, as its final destination, with scheduled layovers in Spain's second-largest city and Bogotá, in Colombia. A spokeswoman with the Spanish government's delegation in Catalonia said that once they landed at El Prat airport on Monday, the group refused to get back on the aircraft to continue with their scheduled trip. 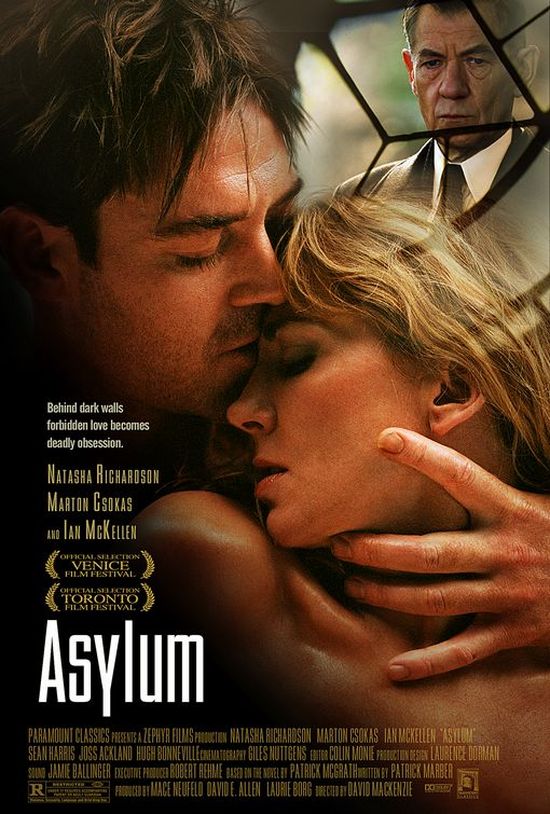 Since then, they have been taken care of with food and assistance in police facilities at the airport, the spokeswoman said. Press officials in Spain are not usually authorized to be identified by name in media reports.

Authorities are “processing” the group's asylum request, the official said, adding that in the meantime the group hasn't been arrested and that they are “free to continue with their trip.”

Sophie Muller, the representative in Spain for the United Nations refugee agency, or UNHCR, said that the passengers were carrying refugee documents issued by UNRWA, the U.N.'s agency that provides essential services to Palestinian refugees. She also said that many in the group had previously submitted asylum applications in Egypt and Ethiopia.

The spokesman for the Interior Ministry, which oversees the office for asylum applications in Spain and the customs checkpoints at airports, said the individual applications of the refugees were being examined, a process that can take from days to weeks or even months.

Spain has received nearly 50,000 asylum requests in the first 10 months of 2021, with Venezuelans, Colombians and Moroccans topping the charts of most applications.

The Interior Ministry, which has recently tried to clear a backlog of previous applications, said that over 15,000 people have been granted refugee status or other types of protection under international asylum laws this year. More than 41,000 requests were rejected.

(Disclaimer: This story is auto-generated from a syndicated feed; only the image & headline may have been reworked by www.republicworld.com)