Angry Birds Rio is one of the many great and colourful offerings in the Angry Birds franchise. The major difference in this game is that there are no green pigs to defeat, in this version, the birds are plagued by being imprisoned in cages and must be freed and, in later levels, by pesky and screeching (but undeniably cute) furry marmosets. 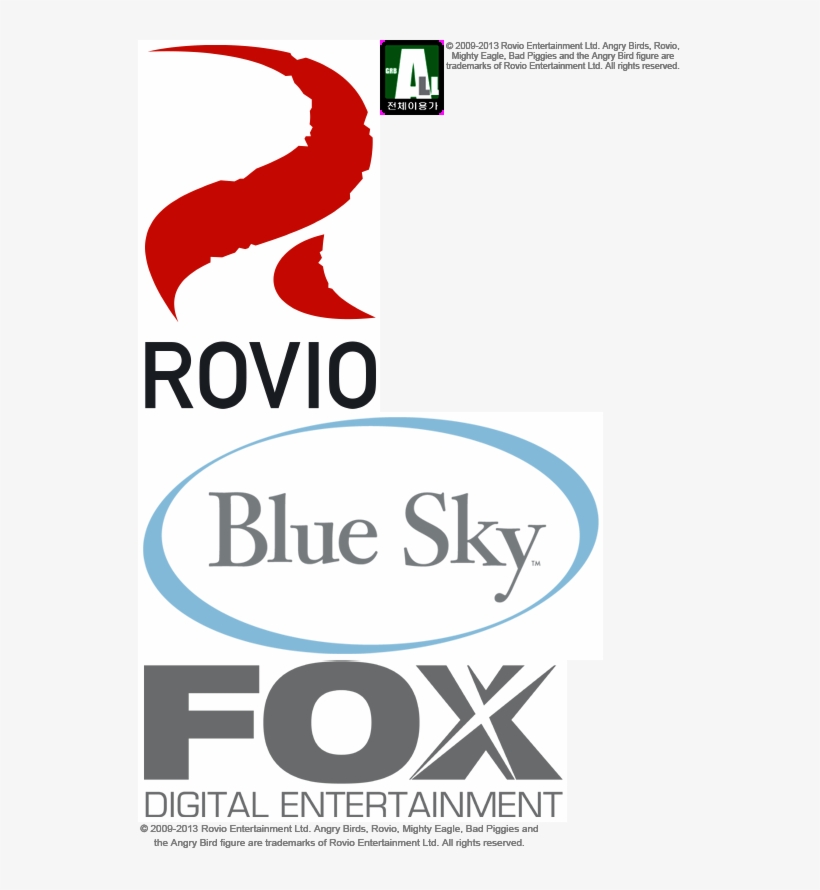 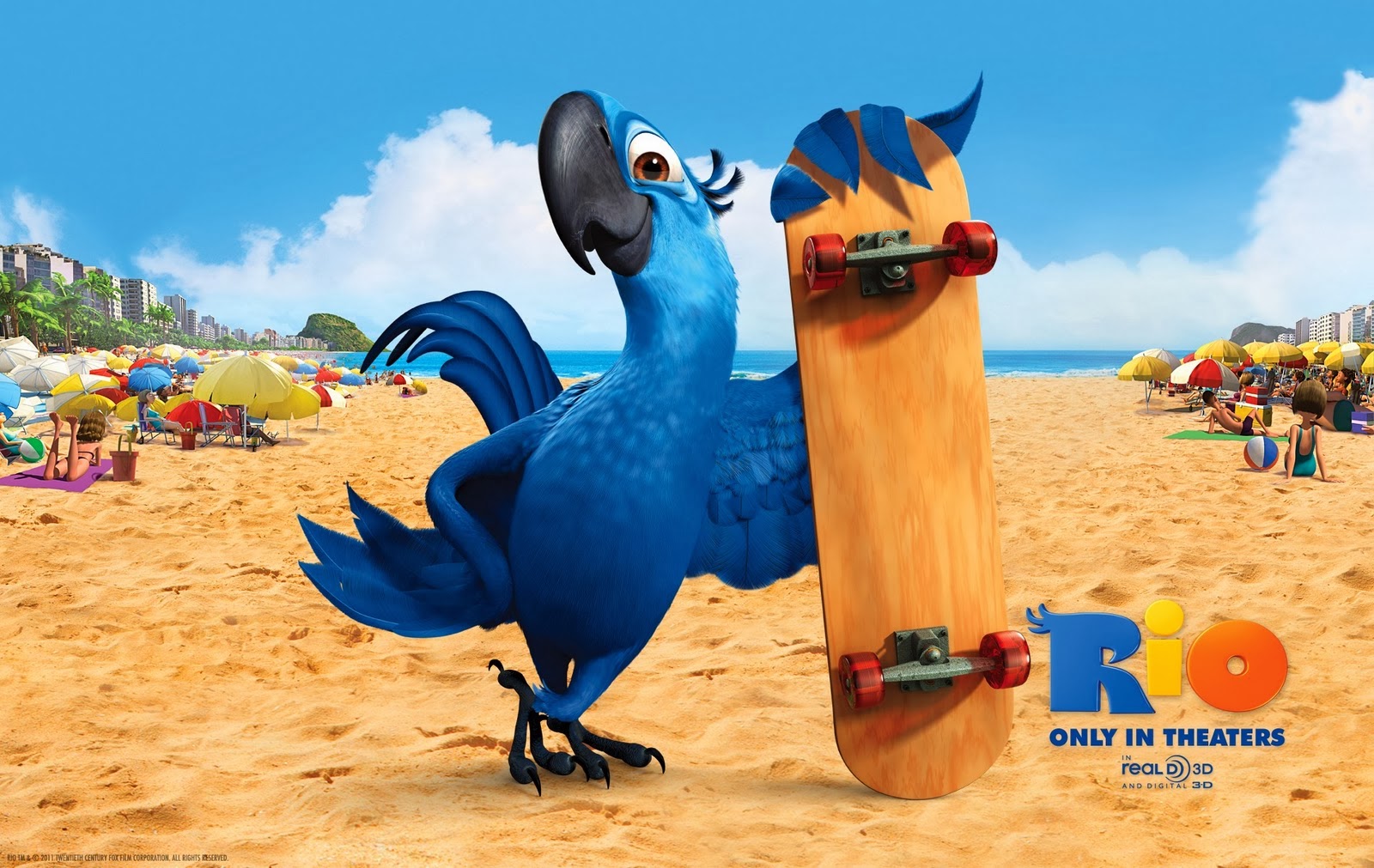 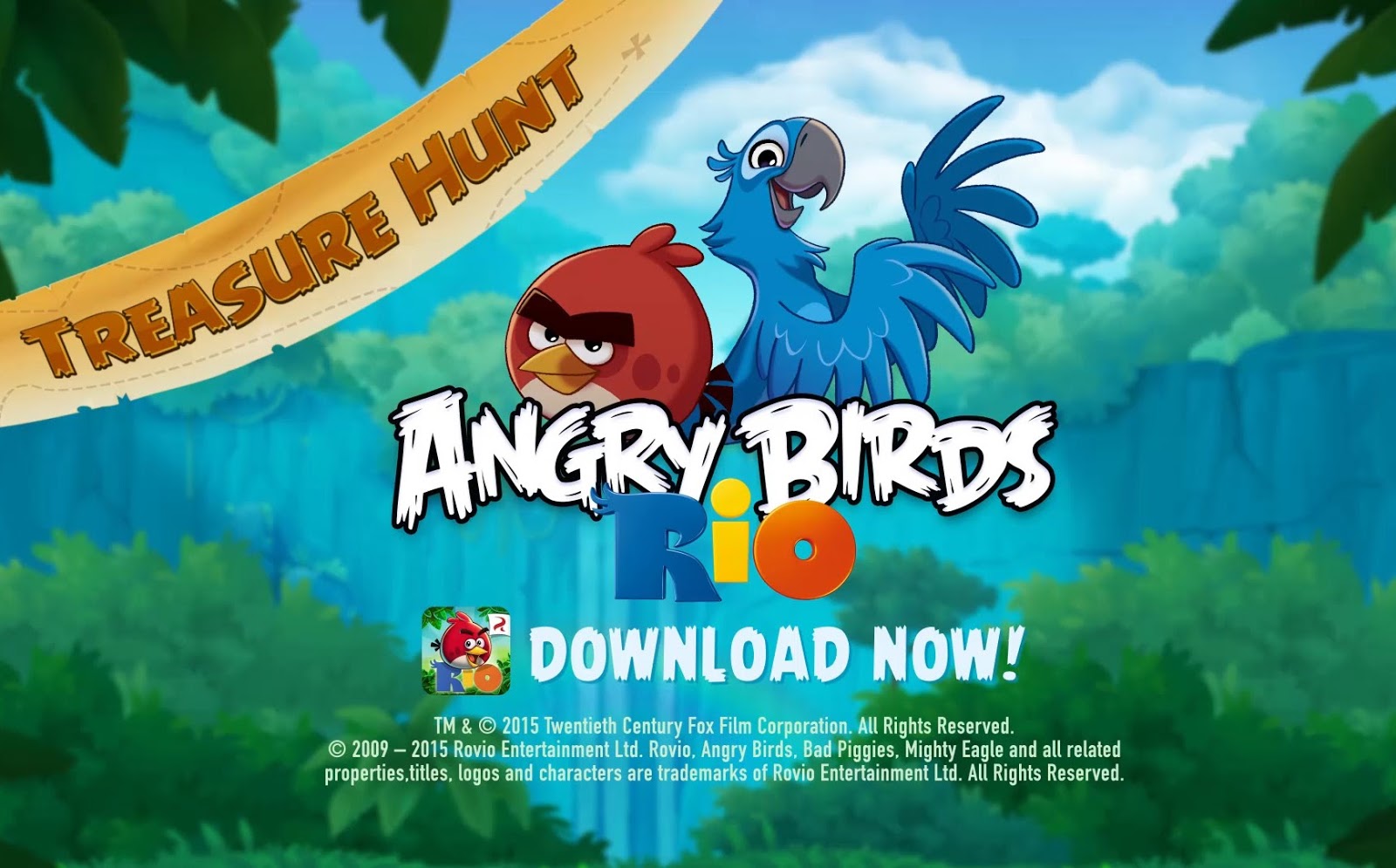 An island populated entirely by happy, flightless birds or almost entirely. In this paradise, Red, a bird with a temper problem, speedy Chuck, and the volatile Bomb have always been outsiders. But when the island is visited by mysterious green piggies, it’s up to these unlikely outcasts to figure out what the pigs are up to. 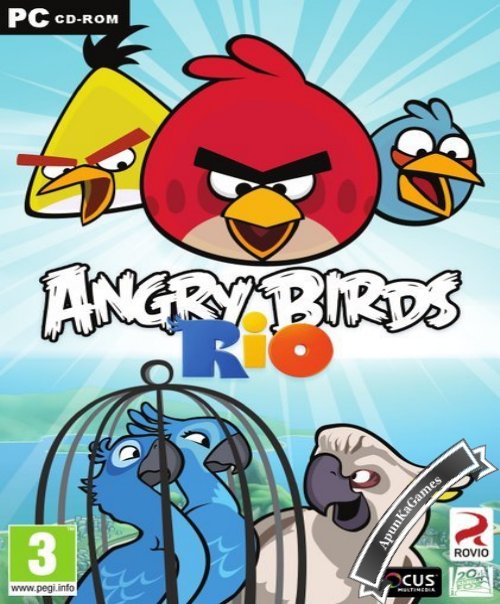